For years, Scoliosis has been a real concern for Olympic athletes such as:

Jennifer Thompson United States swimmer, and one of the most decorated Olympians in history, 12 time Olympic medalist, including eight gold in the 1992, 1996, 2000, and 2004 Summer Olympics

Despite enduring multiple hardships such as bracing and even surgery Scoliosis did not stop these athletes’ Olympic dreams from becoming a reality.

What is Scoliosis? Scoliosis is a sideways curvature of the spine, the most common type being idiopathic scoliosis most often diagnosed in children ages 10 to 12 and in their early teens.

Although many of us may not ever be in the position to worry about raising an Olympic hopeful, Scoliosis does affect close to 12 million people worldwide with 5 – 7 million in the U.S. alone. The good news is – advancements in the field have discovered considerably better options for the treatment of scoliosis. Non-invasive, non-surgical and non-bracing alternatives. No longer is there a need to wear bulky braces that cause embarassment or self-consciousness. Nor of having surgical procedures that will fuse permanent rods along the spine causing multiple complications throughout adulthood. Our Clear certified treatment is effective and completely non-invasive.

As of July of 2013, South Florida Scoliosis Center has become one of 18 clinics worldwide to be able to provide Intensive Care Treatment for Scoliosis. Generally a one to two week program of intensive therapy designed to reduced the curvature of a scoliotic spine. Our Intensive Care Patients have come from far away countries such as Canada, Denmark, Israel, Anguilla, Curacao, Columbia and Brazil to enjoy the benefits of our intensive care treatment. Now if Usain Bolt had had that option- imagine the possibilities…

In case you’re wondering if your Olympic dreams will become a reality:

For more information, contact us at South Florida Scoliosis Center 305-705-0777, or visit www.southfloridascoliosiscenter.com.

South Florida Scoliosis Center draws patients from the entire state as well as from countries abroad. 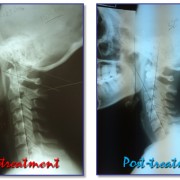 Text Neck! Does Your Teen Have it? 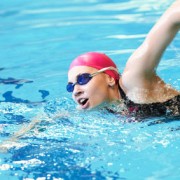 Exercise and Scoliosis – What Are My Choices? 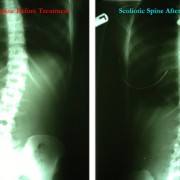 Has Your Child Been Diagnosed with Scoliosis? Here’s What You Need to Know… 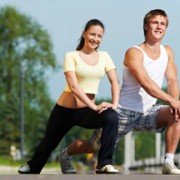 Spring your Spine Health into Spring! 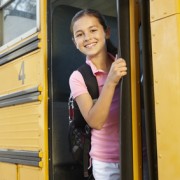 Back to School with Scoliosis: Tips for a Successful Year 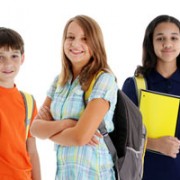 Text Neck! Does Your Teen Have it?
Scroll to top